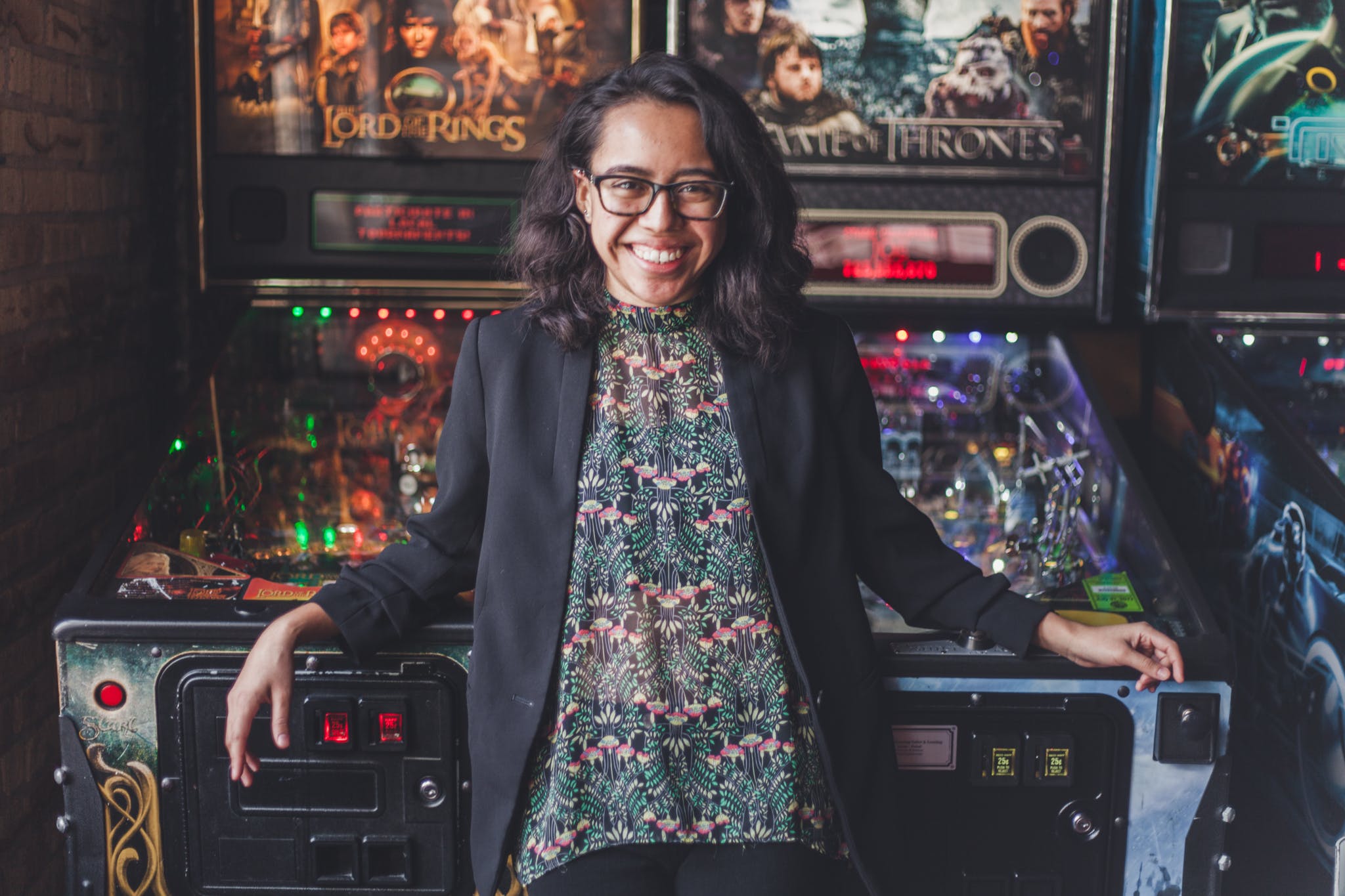 Like many writers and creatives, I’ve been told no a lot. It’s part of honing the craft and looking back, over my past 5 or 6 years in games media, plenty of those no’s were valid. But the no’s that bother me the most are when I was told it was a good idea but that not worth the time given the traffic it would yield (or rather the traffic it wouldn’t yield).

I think about the opinion essays that “not enough people would care about,” the games that are no longer “trendy” to discuss, and the reviews that “no one will read” and I’m saddened by all the wonderful things that never even made it to drafts.

No one is above the bottom line of business, myself included. Attention and ad-revenue are survival. I make content plans around what’s most likely to pop all the time. But I want to make an effort to do more than that. I believe it can be a part of my plans without being the all of my plans.

Here we’re taking our Pen to Pixels and writing about all things gaming with an emphasis on criticism and opinions. Our content is driven from a point of interest and passion because it adds some value to some sector(s) of the community.

I have dreams of building spaces on the internet based on this attitude, pillars of content on this philosophy. I have dreams of working with a diverse group that I pay well to make whatever the hell they want. But today, it’s just me writing previews, reviews, lists, features, and more.

So in honor of all the no’s this is a place where I say yes, enthusiastically.

Thanks for being here,
Janet Garcia
Ps. You can read about me here.