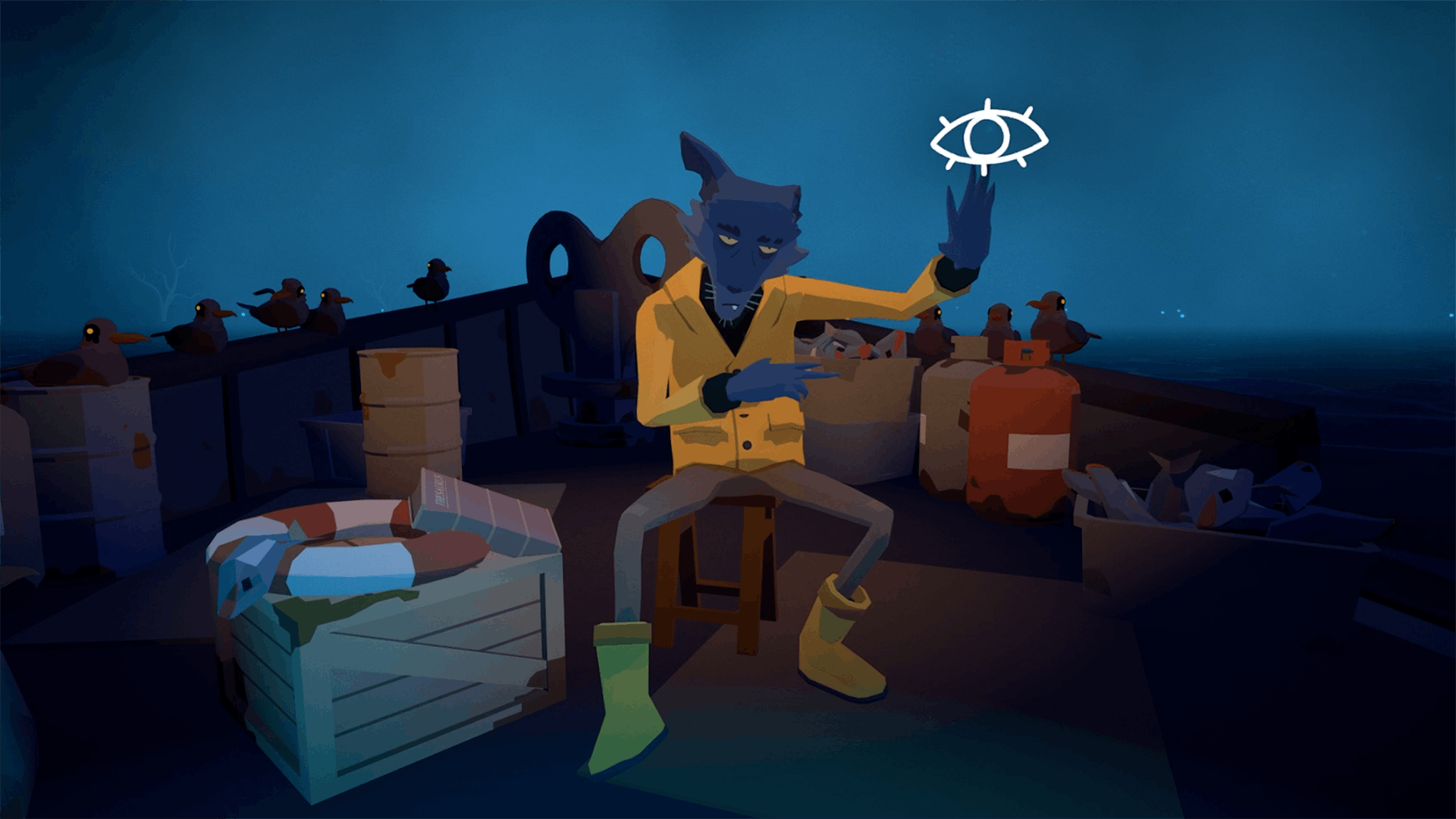 Most folks would consider 2021 to be off to a slow start but so many games have been released this quarter alone. Here are the best games of 2021 so far.

Below are the most notable games I’ve played this year, ranked. This list only includes games that came out in 2021 and purposefully omits rereleases, old games with added content, etc.

Keep in mind this is based off the first three months of releases and what I’ve been able to play so far. We’ll see how things progress in the coming months. I haven’t beaten all of these games but I’ve spent a significant of time with each.

Restoring this abandoned bakery can be boiled down to tackling a series of simple, time sensitive tasks but I couldn’t get enough.

Lemon Cake may not introduce anything that pushes the envelope of its genre but selecting the menu as you learn more recipes, strategizing how to keep customers satisfied with window pastries at the ready, and eventually caring for a garden and handful of farm animals is a loop I was excited to begin every in-game day in the hopes of getting enough money for the next shop upgrade.

A few clunky control elements are worth noting. The walking speed is sluggish, the dash is difficult to use, and the bug catching mini-game isn’t very precise (or fun for that matter). But overall, this is a really solid and adorable sim.

Pacing wise, there’s a bit of cooking stress involved – especially as the lunch rush kicks in – but that challenge is what makes Lemon Cake enjoyable.

I’m not normally into shooters but the abilities in Outriders add enough intrigue to get me outside my comfort zone and surprisingly into this looter shooter.

Currently playing as a Pyromancer (in terms of ability class), I’m not here for Outriders’ subpar story and hamfisted action movie writing but I am here to make my enemies go down in flames.

Forget about strategic cover and carefully taken shots, in Outriders you’ll need to put yourself directly in the action if you’ll want to regain health and survive to the next checkpoint. While being aggressive in a game outside my comfort zone initially gave me pause, Outriders’ abilities are so satisfying to use it makes sense that you’re forced into frantic battles filled with bullets and energy blasts.

You can check out the conversation we had about Outriders on MinnMax starting at 24:04

I wouldn’t expect a game I played in my middle school social studies class to be a 2021 games talking point but here we are with a new iteration of The Oregon Trail by GameLoft, exclusive to Apple Arcade.

With a wagon load of decisions to make, starting with strategically choosing your party and including everything from the complexities of river crossing to choosing to stop by a camp and stargaze for a bit, The Oregon Trail is the game you know and love but better than ever.

And it’s worth noting that “for the first time, the game features Native American playable characters and stories, celebrating the history and cultures of the peoples who first lived on this land and still live here today” as highlighted on the official game page.

You can check out the conversation we had about The Oregon Trail on MinnMax starting at 01:04:30​

Loop Hero is essentially a board/card game you play alone, using your expanding deck of cards to put enemies, structures, and terrain in your way. You travel in a loop, hence the name, with a run being over once you die or determine it’s time to head back to camp.

It’s not normally my genre but it’s incredibly well-designed and fairly digestible for newcomers with plenty of surprises and hidden systems to learn.

All attacks are automatic so gameplay is based on inventory management, card selection, and picking upgrades for your camp. The result is chill moment-to-moment but thrilling when things get down to the wire. Dying midrun still results in rewards so motivation holds firm, making it a good time for another try regardless of previous losses.

The little things aren’t always so little. Whether it’s spilling a cup of coffee on a stranger’s sketchbook and ending up with a boyfriend or taking that key you just used to open a door and transforming it into a giant bridge thanks to, what’s essentially, a magical diorama: given the right parameters, what’s small can easily become big. Maquette is instantly weird in its world but charmingly familiar in its exploration of relationship dynamics all on top of being one clever first-person puzzle game.

Overall, Maquette excels in its ability to walk players through a love story while making every challenge relevant to the romance.

The snippet above was a small portion of the full review which you can read here or watch below.

You can check out the conversation we had about Before Your Eyes on MinnMax starting at 40:53

While guided paths allow less versed players to get through missions more easily, Hitman 3 is overflowing with possibilities when it comes to taking down a target and isn’t afraid to be a little ridiculous when it comes to problems or solutions.

If you have an idea in Hitman 3 chances are you can execute on it and that’s a great feeling to have.

Brimming with creativity, It Takes Two is a mandatory co-op 3D platformer that controls smoother than expected while taking the mundane and making it fantastical.

But best of all, It Takes Two plays with genre briefly introducing you to everything from arcade style fighting games to action RPGs while keeping things mechanically playful despite the serious subject matter of divorce.

I never know what’s coming next with It Takes Two and that surprise keeps me entertained despite some areas shining brighter than others.

Horrific monsters, stunning visuals, and a some solid environmental puzzle solving, Little Nightmares 2 is leaps and bounds above its predecessor.

From being able to hold hands with your companion character to hunting for collectible hats you can use to change your look, there’s some serious personality to Little Nightmares 2.

Lore hounds will enjoying coming up with narrative theories for everything that goes down but, if you’re like me, you’ll find the story to be overly dense and not particularly worth the effort to pick apart.

Still, Little Nightmares 2 is a delightful fright that everyone should spend some time with.

What about these other games

Games I need more time with

Games I still need to play

Comment below and let me know what other games I need to add to my to-play list. I’ve already spent time with Valheim, Oddworld: Soulstorm, Genesis Noir, Narita Boy, Emily is Away 3, The Medium, and Cozy Grove but I’m sure there are many games I’ve missed.

Please note that this article is posted hours before the release of Returnal and Pokemon Snap which is why those games are not listed.

Here’s to the next quarter of releases!