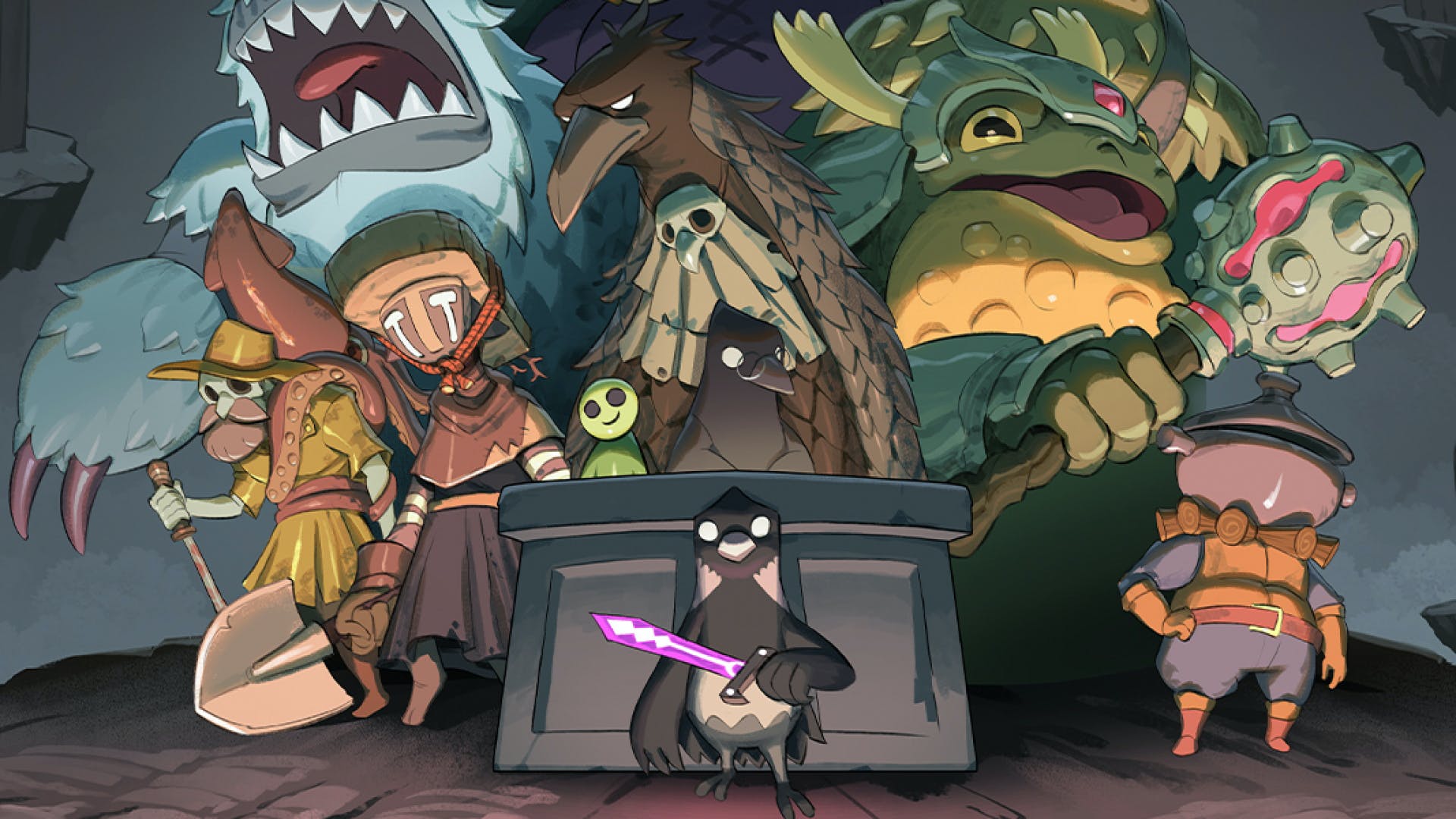 We’re past the halfway point of the year so it’s time to check in on what the best games of 2021 are so far. This is an evolving list with the first iteration being in April. Months have passed and many games have been released but one constant remains: there is never enough time to play it all.

Hopefully this list puts a game on your radar that you otherwise may have overlooked and if you see any omissions on our side please comment down below.

Though barely cracking the top 10 here Operation: Tango is hands down one of my favorite games of the year, reaching levels of fun and chaos that I haven’t felt since my time with Keep Talking and Nobody Explodes.

Operation: Tango is a co-op mandatory espionage adventure where one person plays as the agent and the other plays as the hacker. You work together, but on separate screens, to tackle each mission with gameplay ranging from bringing a train to a halt to snagging items from the proper evidence locker.

Gameplay is fairly simplistic often consisting of looking or moving around a space, reading out information, or taking simple directions from your partner. The intrigue is in figuring out what to ask for/tell your teammate and the fun is in working together despite having an incomplete understanding of what your other half is working on.

It gets silly and stressful in ways that continuously delighted us as a unit. And while playing a second time in opposite roles didn’t have the surprise factor, the gameplay was novel enough to make it worth it. Plus it was funny to see what the hell was going on on the other side.

Solutions are vast but so are the conflicts with AI that’s hard to shake and smart enough to spot you if you’re completely reckless.

It’s also just straight up beautiful in its environmental and in its detail which makes plotting out routes and exploring areas a joy.

Brimming with creativity, It Takes Two is a mandatory co-op 3D platformer that controls smoother than expected while taking the mundane and making it fantastical.

But best of all, It Takes Two plays with genre briefly introducing you to everything from arcade style fighting games to action RPGs while keeping things mechanically playful despite the serious subject matter of divorce.

I never know what’s coming next with It Takes Two and that surprise keeps me entertained despite some areas shining brighter than others.

Horrific monsters, stunning visuals, and a some solid environmental puzzle solving, Little Nightmares 2 is leaps and bounds above its predecessor.

From being able to hold hands with your companion character to hunting for collectible hats you can use to change your look, there’s some serious personality to Little Nightmares 2.

Lore hounds will enjoying coming up with narrative theories for everything that goes down but, if you’re like me, you’ll find the story to be overly dense and not particularly worth the effort to pick apart.

Still, Little Nightmares 2 is a delightful fright that everyone should spend some time with.

The charm is in the details from bodies flopping to the ground upon being defeated to being able to slice and sign and half and read the sign in pieces, plus it’s all tied together with a fantastic soundtrack.

The superb gameplay would be enough to get it on this list but the plot and dialogue are what make Chicory my current GOTY. Equal parts heartfelt, humorous, and thought provoking every NPC is worth talking to and each quest leads to something worthwhile. Chicory is an absolute must play.

Returnal seems lovely and intriguing but I’m not much of a roguelike player. That combined with the difficulty means I am unlikely to finish the game or get deep enough in that I can give a good assessment of it.

Its current absence on this list isn’t an indictment on the quality but with just 4 hours of playtime and very little progress made I don’t think I can assess where it’d belong on this list. Monster Hunter Rise is in a similar boat for me.

Hopefully I will return to it one day but it’s lower on my priority list due to the aforementioned reasons.

I think Loop Hero has potential to crack the top 10 but I need to spend more time with it. The same goes for Scarlett Nexus.

Here’s a list of games I played this year that didn’t make the cut on this round of Best Of edits.
Removed from the list: Maquette, Lemon Cake, Outriders, The Oregon Trail
Played but not included: Mario Golf: Super Rush, Pokemon Snap, Cyber Shadow, Emily is Away 3, Biomutant, Oddworld: Soulstorm, Pac-man 99, Knockout City, Dorfromantik.